Born in the Ehime Prefecture at 1975. Graduated from the Osaka University of Arts.
Receiving many awards in Japan from creating footage in various fields such as movies and commercials. Not only limited to a movie director, his works are also can be found in the newspaper column, scripts and novel. The representative director of Inc. Usagimaru (➡ http://usa.boy.jp/english). He is also known as a member of Director Guilds of Japan, the sightseeing ambassador of Tobe-Yaki in Ehime Prefecture and the sightseeing ambassador of DATE in Uwajima and the lecturer of the regional management in Kagawa University.

As part of the celebrations to commemorate the 450th anniversary of the
construction of Mihara Castle, young people from the “Yassa Daruman”
section of Mihara city hall have undertaken a glorious project: to spread the
popularity of Yassa Daruman, Mihara City’s official mascot, around the
country! Inspired by this example of youthful exuberance, the ordinary citizens
of Mihara join the struggle, and a wonderful adventure commences! 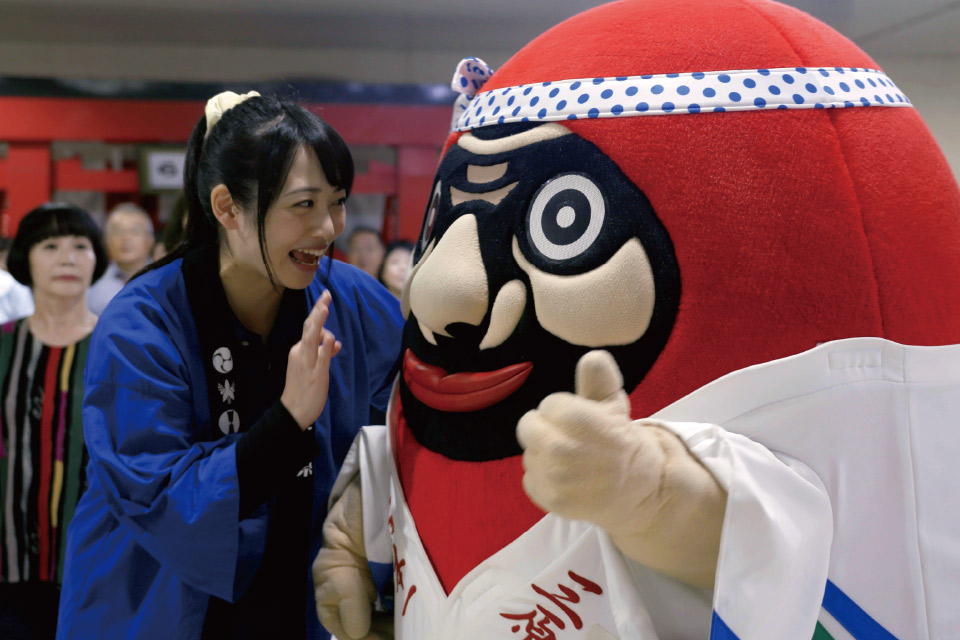 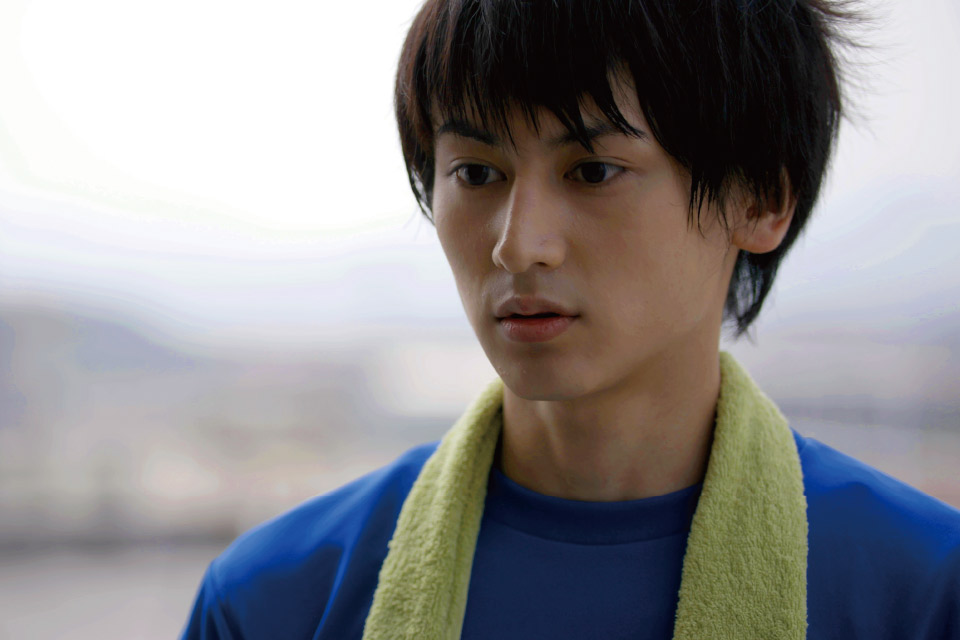 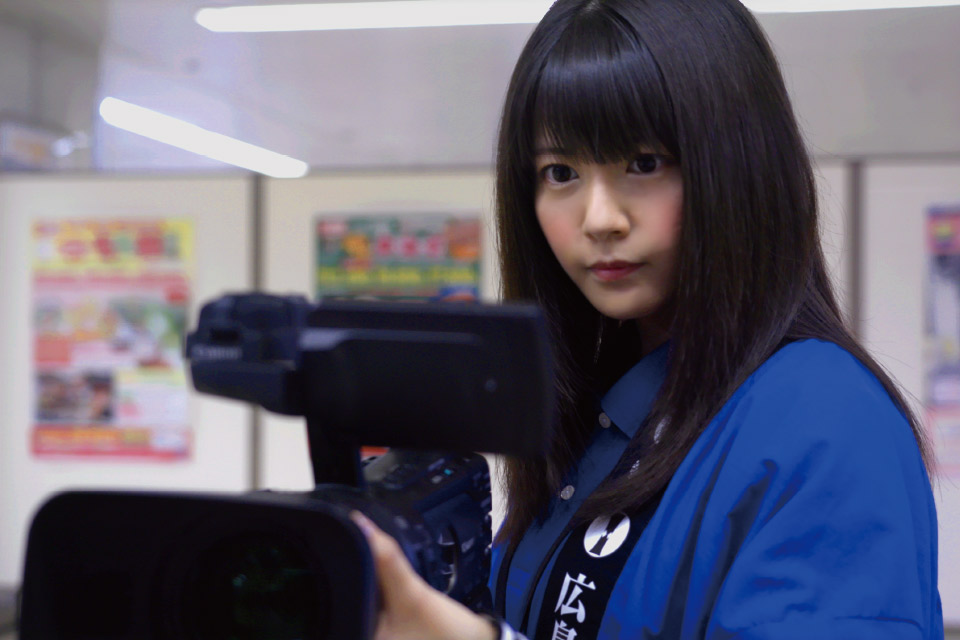 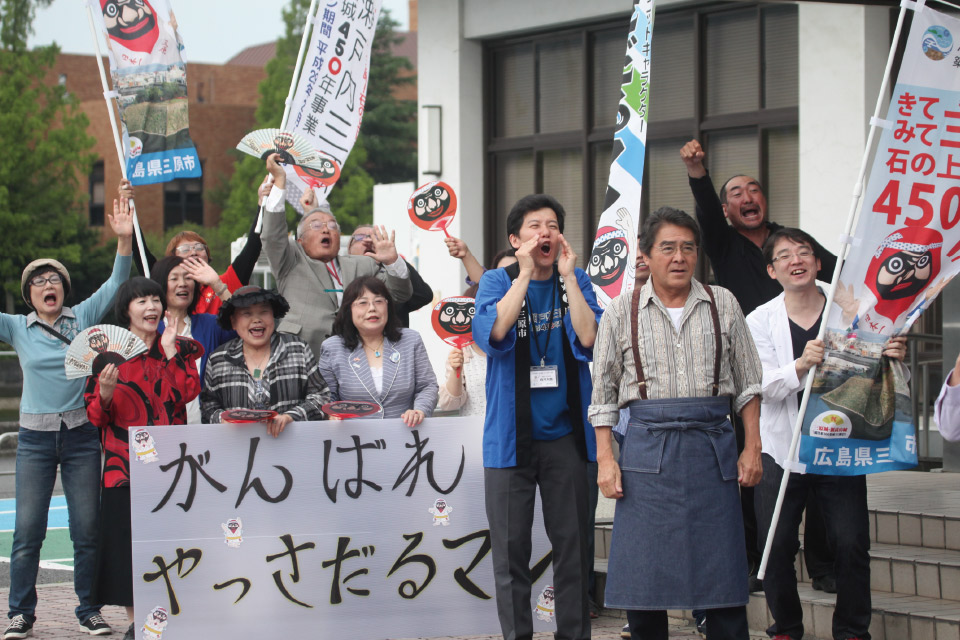 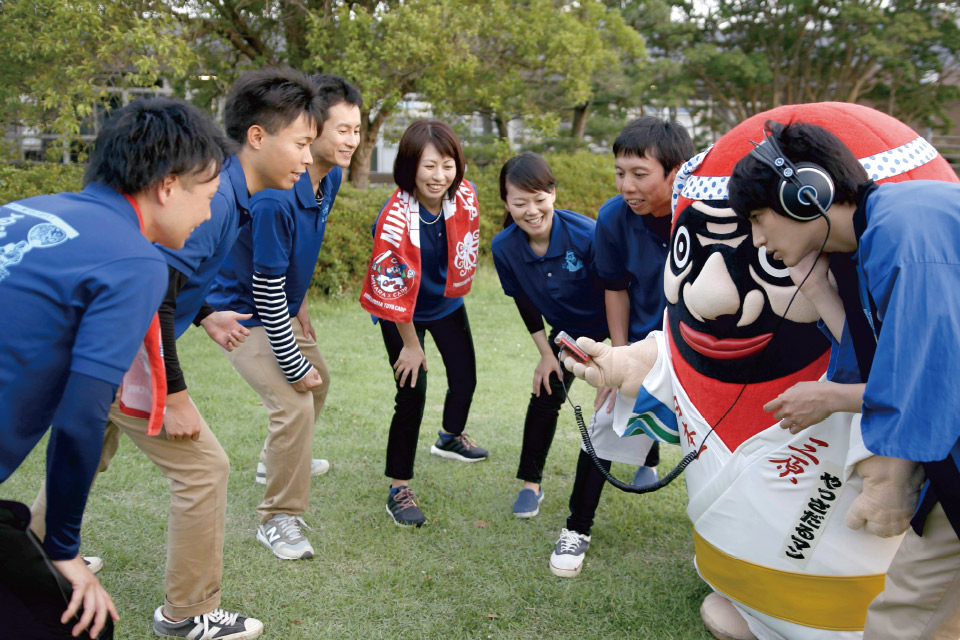 In the Yassa Daruman section of Mihara city hall, Hajime Kisaragi and Satomi
Akahata have been assigned the job of managing Yassa Daruman, Mihara
city’s official mascot. Unfortunately, they come in a dismal 236th place in the
main event of this year’s Mascot Grand Prix. Such disappointing results have
become an annual ordeal for Hajime, however, and so he does not seem to
care about this year’s defeat. Hajime is reprimanded for his nonchalance by
section chief, but even senior section employee Mukai appears dejected.
Hajime continues his official duties as the suit-actor inside the Yassa
Daruman costume, but he takes to spending his nights drinking at his favorite
bar. His family, and even the chief bartender, begin to worry about him. Then,
one day, huge Yassa Daruman fan Yuuna Isoai is assigned to Hajime’s
section, and Hajime falls in love at first sight. Hajime is suddenly overflowing
with enthusiasm, and Yuuna’s positive energy soon transforms the
atmosphere of the entire section. They decide to set themselves an ambitious
target: to get into the top ten in next years’ country-wide Mascot Grand Prix!
However, as they take the first steps toward this lofty goal, the emotional
scars from Hajime’s previous ordeals begin block their progress. How will
things turn out? Even the citizens of Mihara city are soon caught up in this
grand and refreshing story of youthful zeal!